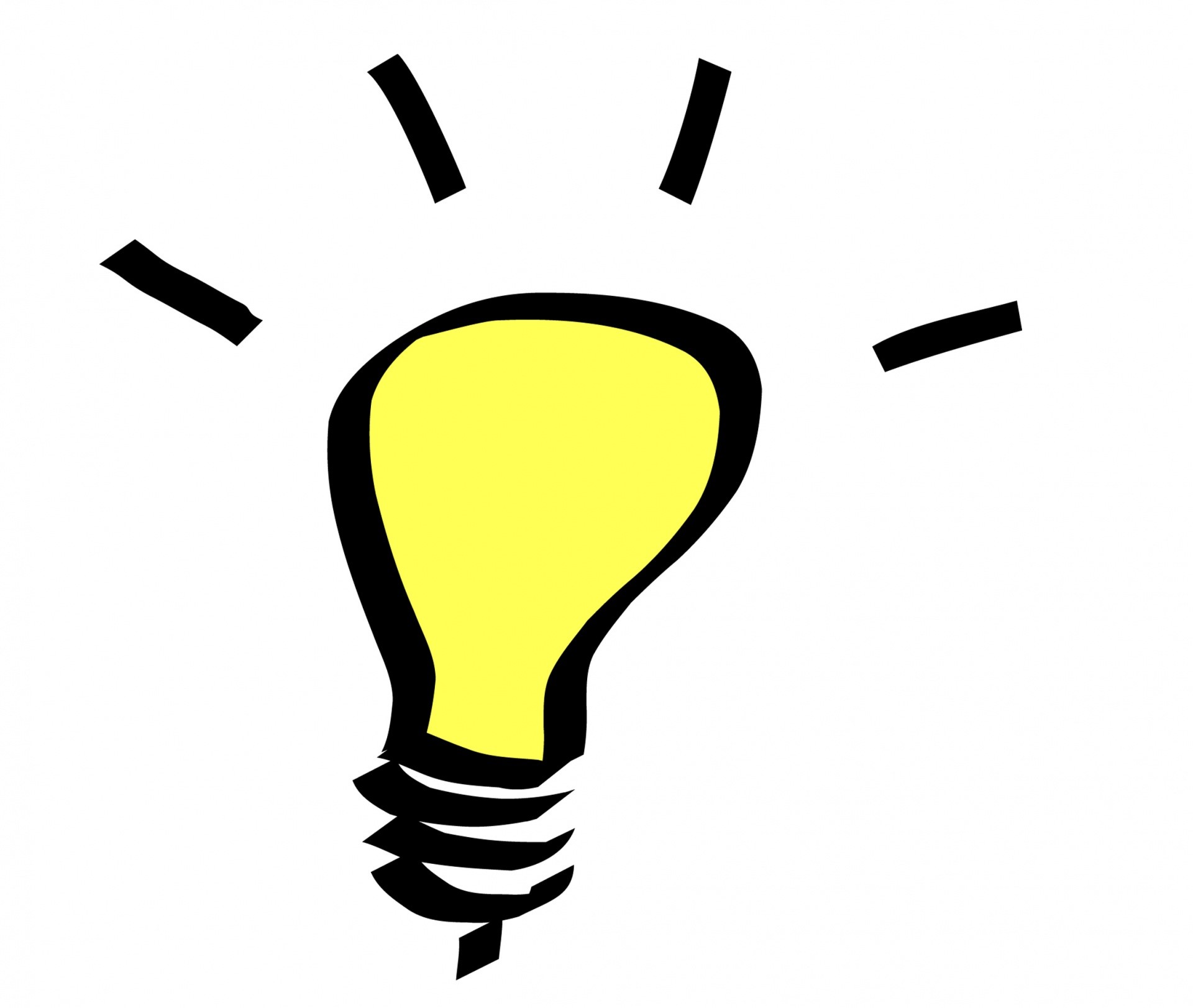 To find information about the film, go to the Company Information pages on IMDb.

Format of the reference 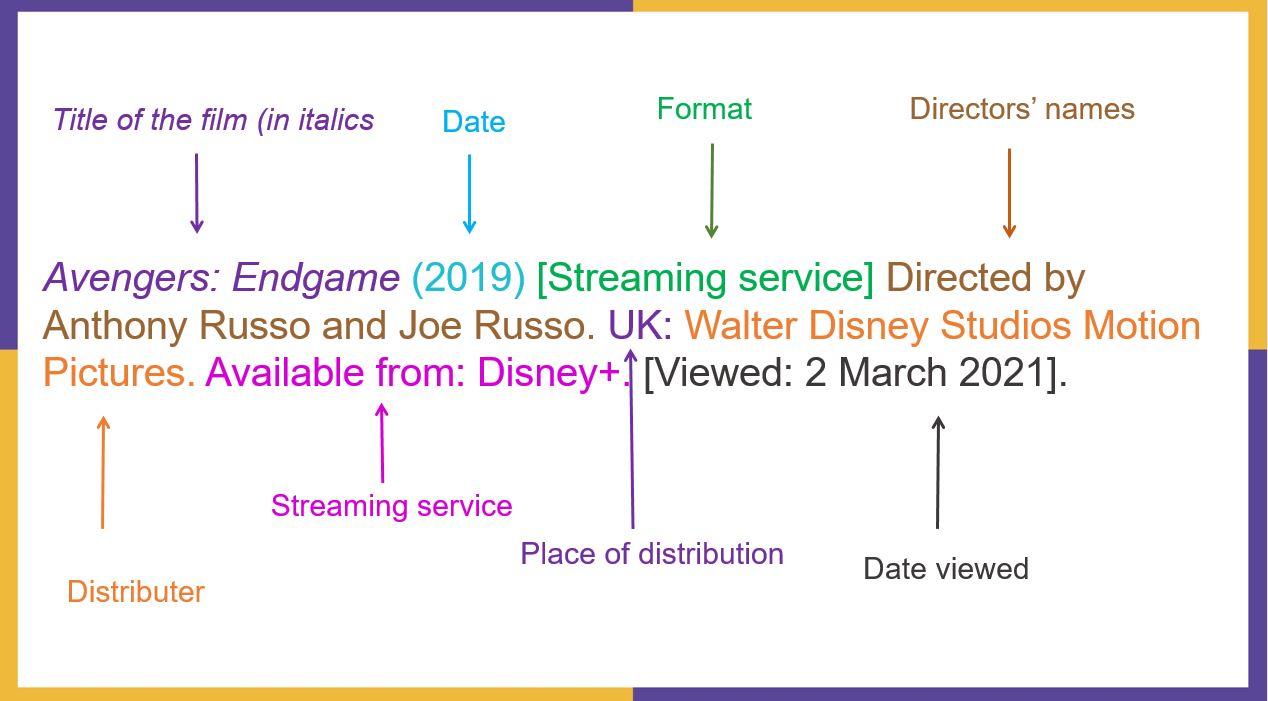