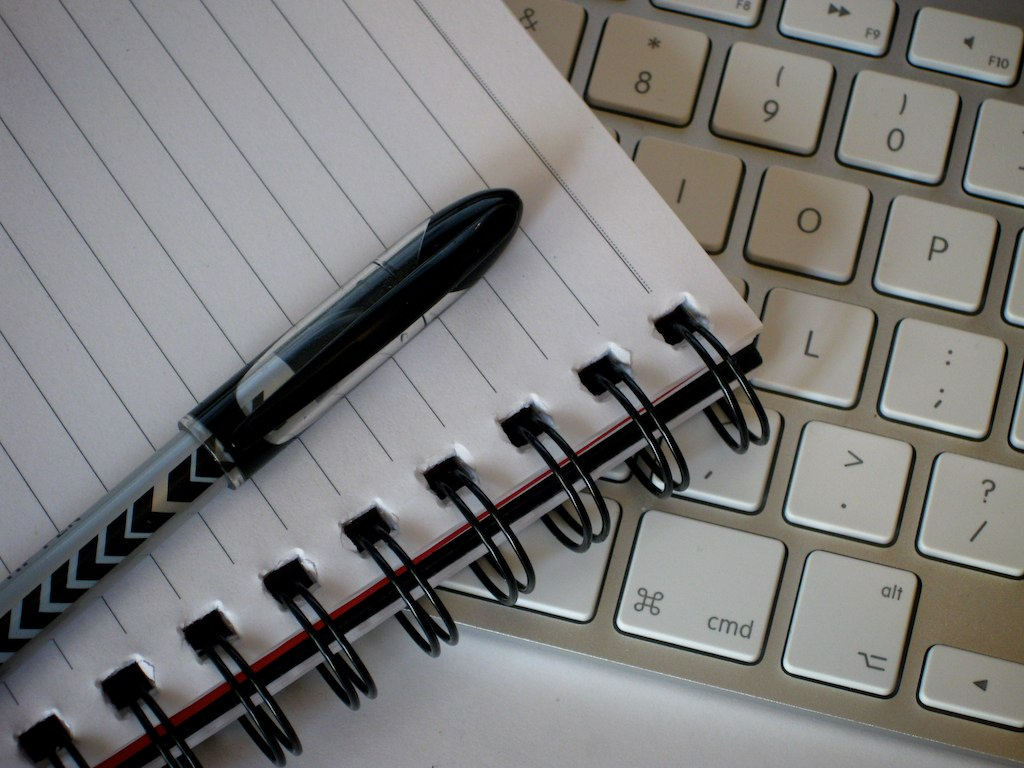 A Reference list consists of all the sources you have referred to, paraphrased or cited in your assignment.

A Bibliography consists of background reading - sources you have read but not cited.

Both should be arranged in alphabetical order by the surname of the author or the organisation (if there is no named author)*.

How to Avoid Plagiarism Video

How to Avoid Plagiarism

This video gives you advice on how to avoid plagiarism and explains how Turnitin, our plagiarism software, picks out plagiarised material. 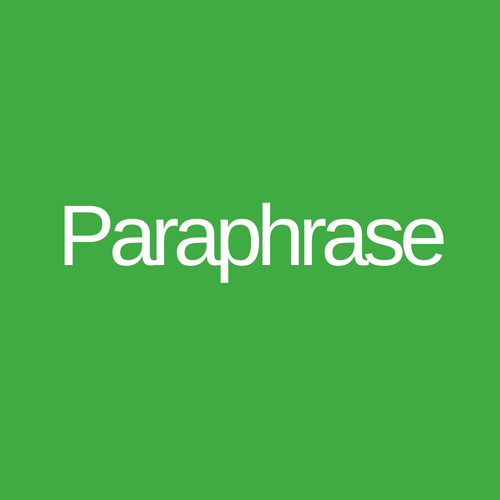 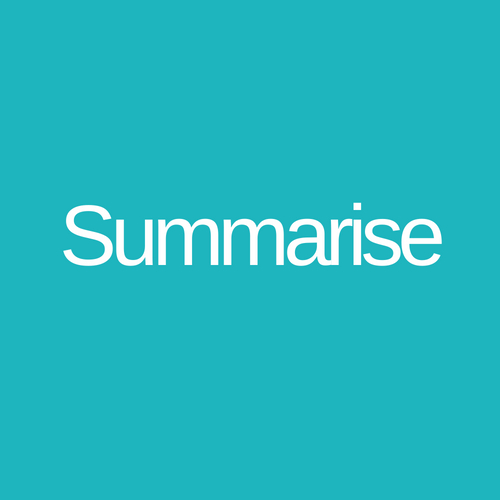 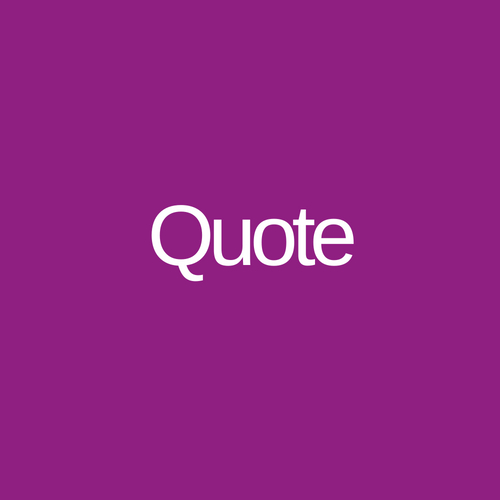 You may often hear your lecturers ask you to paraphrase or summarise in your assignments instead of putting in large blocks of direct quotations. This is to show that you understand the material you have read and can communicate what you have learned in your own words. But what really is the difference between quoting, paraphrasing, or summarising? Let's look at an example:

“Married women desiring employment also found the Act did not protect them against sex discrimination. The use of the marriage bar to exclude married women from the labour force increased substantially in the 1920s even though the act ostensibly made it illegal to deny employment to a person on the ground of marital status. In the early 1920’s the marriage bar for the first time became a standard practice in teaching, resulting in  the dismissal of many married women teachers solely because of their sex (the bar did not apply to married men) and marital status.30  In 1923 some of these women sued the Rhondda Urban District Council on the ground that Sex Disqualification (Removal) Act made such dismissals illegal. But in Price V Rhondda UDC the court upheld the dismissals, ruling that the Act merely provided that marriage did not disqualify women from employment; it did not mean married women were necessarily entitled to employment. 31”

The 1919 Sex Disqualification (Removal) Act was intended to remove the few remaining legal barriers to professional women at the time and make it illegal to withhold employment from a person based if they were married. However, in practice this Act did not prevent married women from being dismissed from their roles due to their sex, as married men were legally able to hold those same positions without issue. In a famous case of the time, Price V Rhondda UDC several married female teachers who had previously been dismissed from their posts tried to sue the local council by stating that the conditions of the Act made it unlawful. They did not win as the court interpreted the Act differently and stated it did not feel that the Act should be interpreted as granting entitlement to employment, just that marriage status was not to be a barrier to that employment (Smith, 1990).

Though as discussed by Smith (1990), the 1919 Sex Disqualification (Removal) Act was intended to protect married women in the workforce from discrimination, in practice it did not prevent the dismissal of married women from roles they occupied.

“But in Price V Rhondda UDC the court upheld the dismissals, ruling that the Act merely provided that marriage did not disqualify women from employment; it did not mean married women were necessarily entitled to employment” (Smith, 1990, p. 53).

Skills for Learning can offer additional support on this. 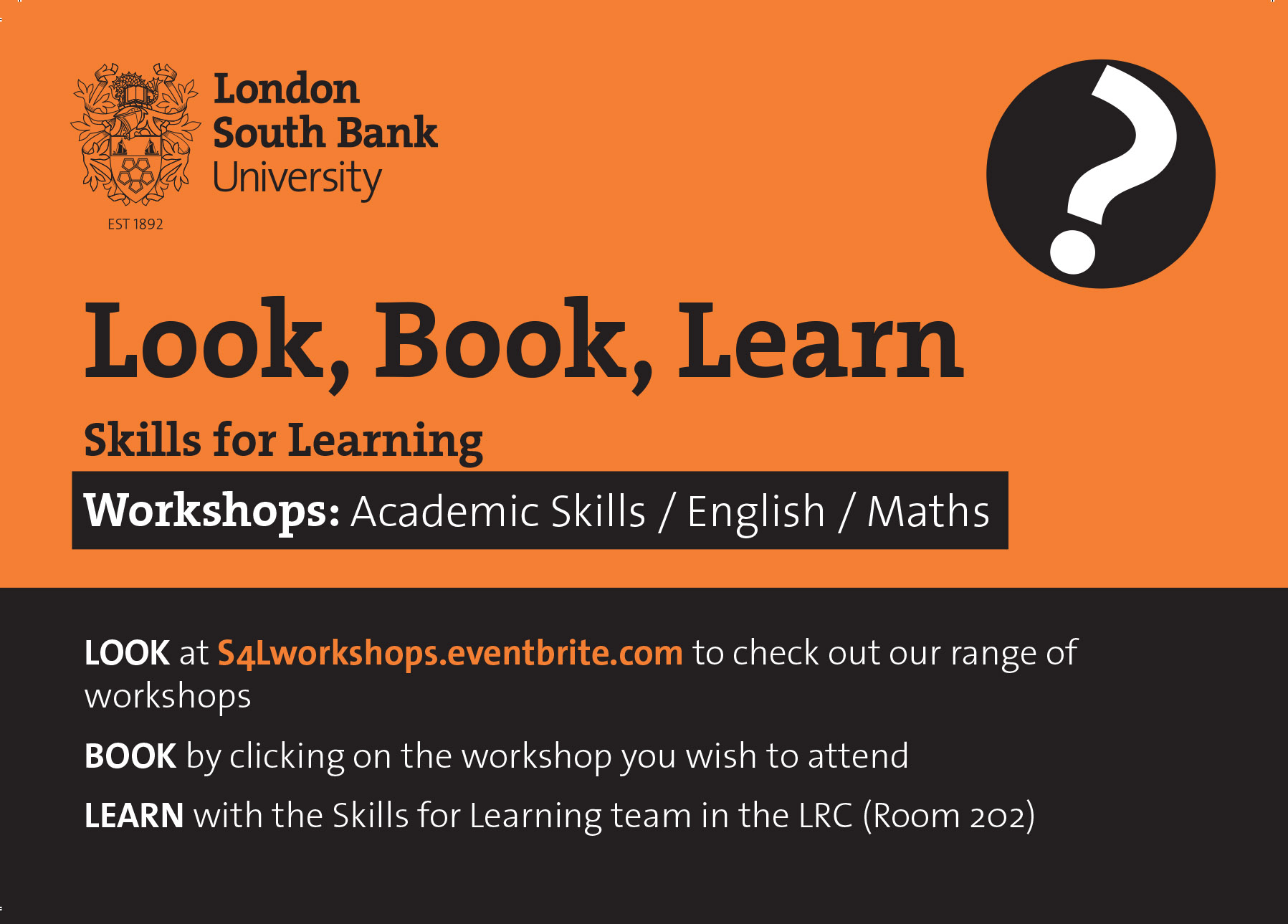 (NB. We have used red below to highlight the punctuation.  Please do not use red in your assignment!)

Author’s surname, Initials. (Year of publication) Title of book: subtitle. Edition if later than the first. Place of publication: Publisher.