This week we’re looking at some more recent and higher profile Black History in the archives, possibly more the history of the future – some of the honorary graduates whose faces appear in our photographic archives. This post only covers a few of them, and details of all LSBU’s honorary graduates can be found on the main LSBU website. 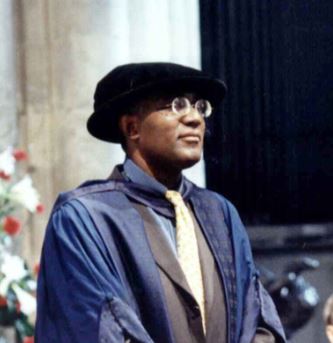 In 2001 we awarded Dr Trevor Phillips OBE an honorary doctor of literature. Trevor Phillips is well known for being head of the Commission for Racial Equality from 2003-2006 and then the Equality and Human Rights Commission. In 1978 he became president of the National Union of Students and one of our student magazines from that era carries an article by him about racism. 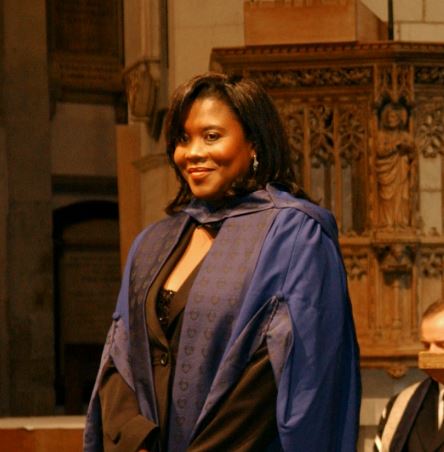 Tessa Sanderson CBE was awarded an Honorary Fellowship in 2004. She was the first black British women to have won a gold medal, which she did in the javelin at the 1984 Olympics, and competed in six Olympics between 1976 and 1996. Sanderson was vice-Chair of Sport England from 1999-2005 and ran an academy of Newham, east London to find and train athletes for the 2012 London Olympics. 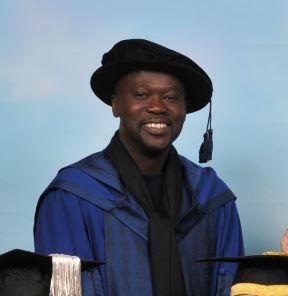 Sir David Adjaye KCVO OBE was made an honorary Doctor of Science 2011, and LSBU is also where he studied for his architecture degree. He is now one of the world’s most recognisable and influential architects and is a visiting professor at Princeton University as well as having presented TV programmes on African architecture. In London, his buildings include the Poplar and Whitechapel Idea Stores and the Stephen Lawrence Centre in Deptford, which aims to encourage disadvantaged young people to pursue careers in architecture and urban design. He was awarded Knight Commander of the Royal Victorian Order in 2017 for services to architecture. 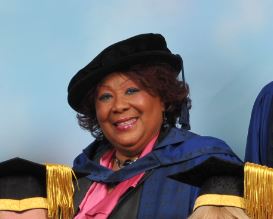 In the same ceremony in 2011, Dame Karlene Davis DBE was granted an Honorary Fellowship. She is also an LSBU alumna, having studied an “in service” degree in nursing education with us after her training as a nurse and midwife. Karlene Davis was the first black women to lead a British trade union when she became general secretary of the Royal College of Midwives. She has also been president of the International Confederation of Midwives from 2005-2008, and represented Europe in the confederation for 11 years. She became a Dame Commander of the British Empire in recognition of her services to midwifery and the NHS in 2001.

All of these people have made a huge contribution to society, and their presence in our archives hopefully marks just a few people who have a connection to LSBU and future studies of Black history.